At JDM Auction Watch we are car enthusiasts who work for like minded car enthusiasts meaning each car is much more than just a number to us.. we care about the car you buy, we work with our customers to ensure they have all the information they need before deciding on the car that is right for them. We pride ourselves on making the import process a reliable, safe and most importantly and enjoyable experience … But don’t take our word for it – here is just a small selection of kind words from our customers; 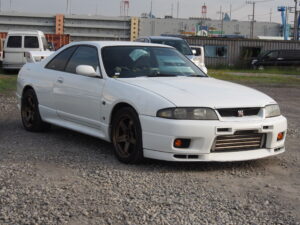 Absolutely brilliant company, professional, prompt, helpful in every way, fantastic fast communication and assisted with very trustworthy contacts in Japan.
The car was Totally as described (if not better).
All market details and prices were made available for me to view, with the added personal advise and input from the team made my selection process at auction much easier.

I wouldn't dream of using any other company in the future and I can't recommend jdmauctionwatch enough. 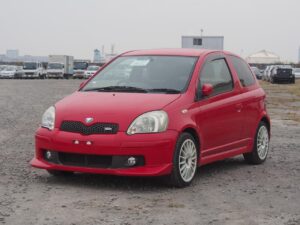 Happy with the service provided by JDMAuctionWatch, straight forward answers to questions and helpful with all the aspects involved. Recommended highly... 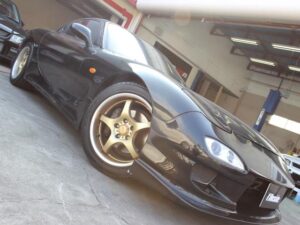 Couldn't have asked for better service. Very reassuring to know they want the best for their clients and not just a quick sale. 10/10 !!!! 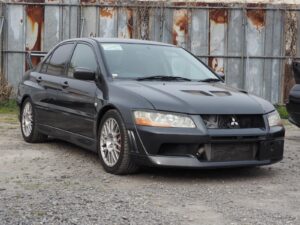 I dont often leave reviews but i felt i had to with this one. Wasn't to keen on the importing idea at first but glad i did it in the end.Paddy is a gentleman man to deal with.Any questions i had were answered pretty much straight away no matter what time of the day or night.Highly recommended. Would definitely use again. 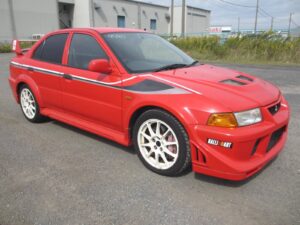 So happy with the level of communication that i reused their services again!
Highly recommended

Top class service, Paddy is very professional and an absolute gent to deal with.. will definitely use again 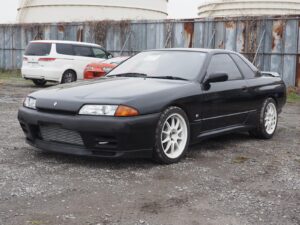 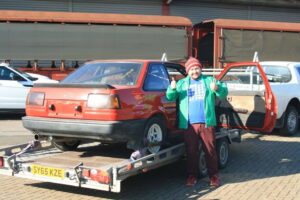 This is my first time importing a car and safe to say was bricking it. Patrick worked with me from the very start of the buying process and kept me informed until the very end. very professional compared to some import companies i had looked at. very honest guy and quick to respond to emails. If you are looking to import a car then honestly, look no further. Without being corny, JDMAuctionWatch has made a dream come true for me.
Many thanks again!!

Paddy helped me get my dream car excellent service very friendly nothing is too much trouble for him would highly recommend! 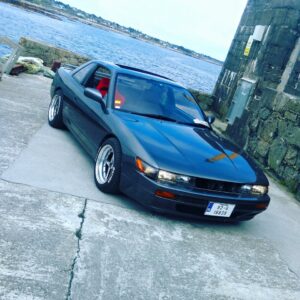 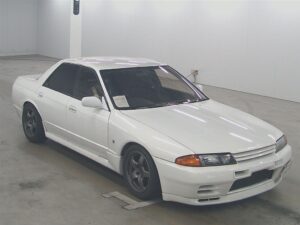 Great service answered any of my questions - recommend highly!

Great company to deal with. Will be using them again 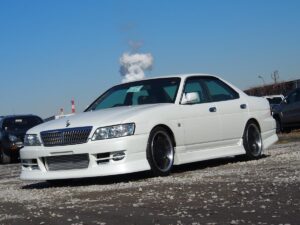 Paddy and regina are real easy to deal with and very helpfull i am after importing two cars a R32 4door and a jzx90 with them.
Very good service. Thanks! 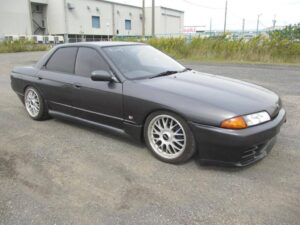 5 stars isn't enough for these guys. They are amazing at what they do. I would highly recommend them to anyone looking to import. They even made time for me while on there holidays in Japan. Great service!! 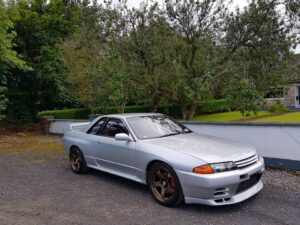 Unbeatable service helped me every step of the way purchasing my dream car.

Patrick and Regina were great to deal with and assisted me in sourcing the ideal car, couldn't be happier. I would definitely use them to import again in future! 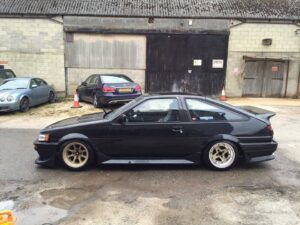 Top quality stuff, delighted to finally get the car I always wanted and a truly unique model in Ireland at that. Condition and drive are amazing - better than described if anything! No hassle at any stage. Cheers! 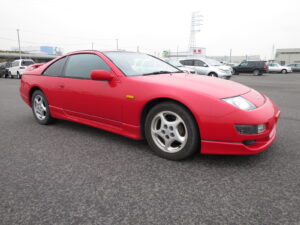 Would highly recommend this company for anybody looking to import a car,great service and would definitely use them again in the future! 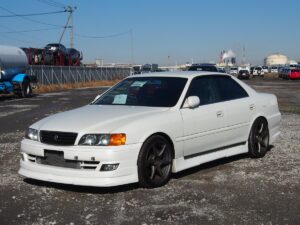 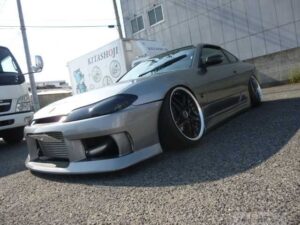 Very professional outfit, quick response to all emails. Would fully recommend anyone looking to purchase. 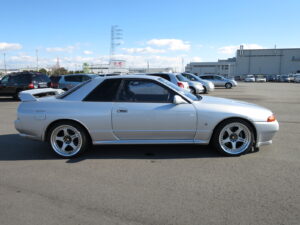 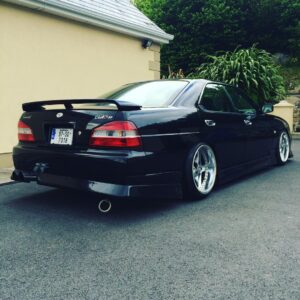 Cheers for the help. Paddy was great to deal with!!! 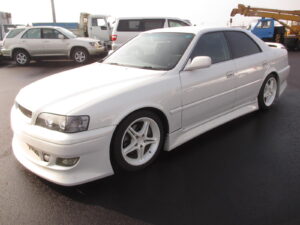 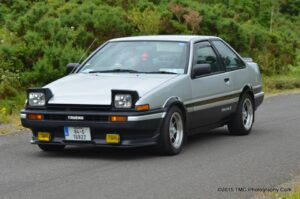